Can I thank you and everyone involved with the collaboration for a wonderful evening of music? It was a pleasure to be able to host a programme featuring soloists of that calibre, alongside an excellent community choir and brass band. A great combination and an enjoyable programme choice ...I do hope that we can collaborate again 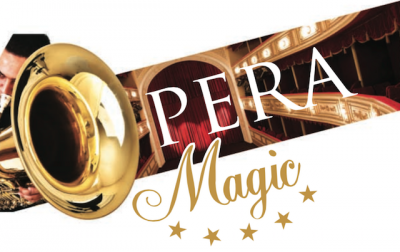 "The best value Opera night out in the north east"

A gloriously indulgent night out in sumptuous surroundings.

Listen to some excerpts from the programme: