It was such an amazing event - I can’t believe it’s a week on and I am only just writing to congratulate you for inviting us to be part of the most impressive and important commemorative service. We found it inspirational. As one, when the DLI veterans stood up to process down the nave, leading the local children, my family burst into tears. We were so moved by their courage and dignity which touched everyone who was present.

It was a huge challenge to mark 70 years since the liberation of Belsen, the most appalling and inhumane of Nazi atrocities, in a way that conveyed to people who were alive at the time, as well as those who were born decades later, the horror of what occurred - and it was perfectly judged. 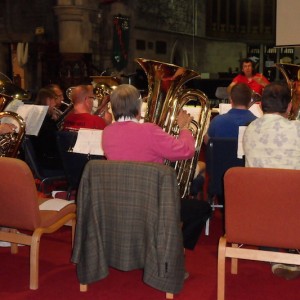 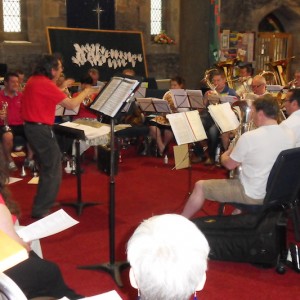 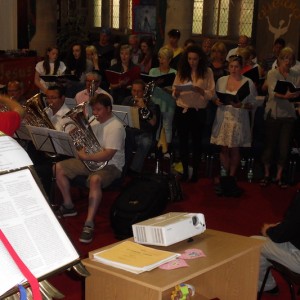 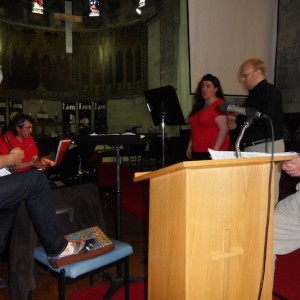 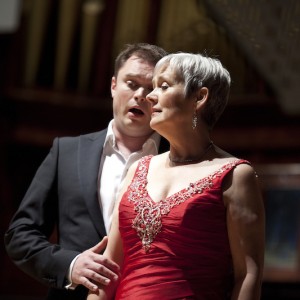 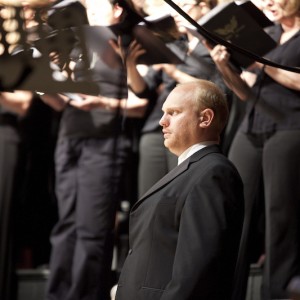 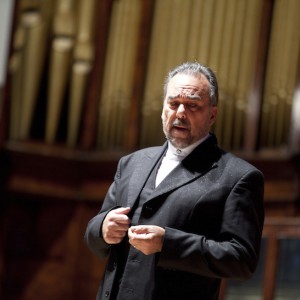 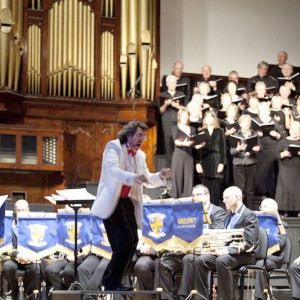